Performance Included!
Renewed edition of your favorite Pirate Ship is now available.
Get ready for additional riddles and new adventures!

The legendary captain Blackbeard has plundered numerous ships, arrest many slaves and collect uncountable expensive jewellery. The day has come, that his bad luck made him lose all his crew in a sea battle. Only one member of the crew, One-eyed Jack and you, a team of captured slaves, are the ones who survived. To stay alive, you have to find the secret cave where captain Blackbeard hides the items he collected, in order to use them in any way and escape! Take care! Neither the captain must become aware of you, nor the soldiers and enemies who try to steal the same items. Will you win this battle and win this adventure? 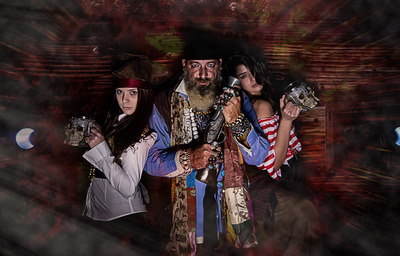 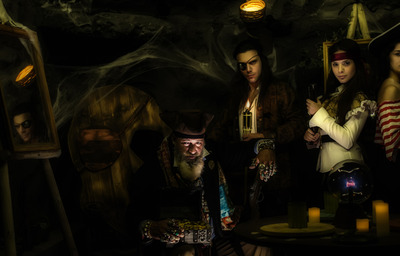 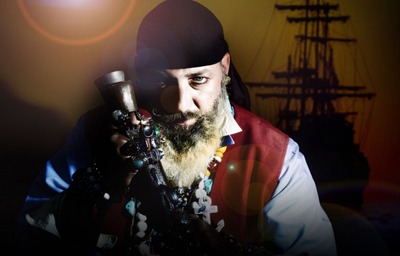 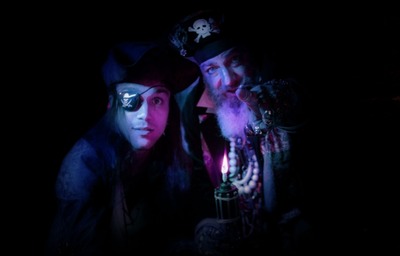 The Last Chapter of Fear